IMAGE Studios® Franchise is excited to announce that Lonnie & Tiffany McGowen, are new IMAGE Owners in Dallas, Texas, and will be joining the company’s nationwide team as the brand moves into its next phase of growth.

IMAGE Studios®  has locations in Utah, Florida, Texas, California, and South Carolina with dozens more in development to open over the next 12-18 months.  Founder and President, Jason Olsen, says, “IMAGE is known for bringing modern and luxurious spaces to the professionals in the beauty industry. We are proud to be the leader in creating beautiful salon studios that are turnkey spaces for professionals to open their own salon easily, without the investment required to open a traditional salon. Our business model creates a platform for success and we have thousands of professionals who have become entrepreneurs under our business model across the country. The American dream becomes a reality for any professional who is ready to take the next step in their career and open their own salon. We are known for our cutting edge design, strong company culture, great franchise operations and support, and best in class branding that you see in each of our coworking salon suites. We love bringing life to retail spaces across the United States. There’s nothing quite like IMAGE.” 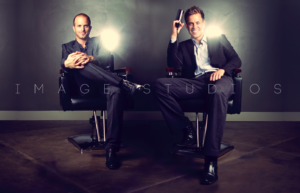 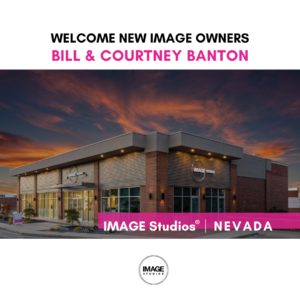