IMAGE Studios is thrilled to announce our new partnership with Matthew Landis, Industry Expert at IMAGE Studios®. Matthew is partnering with our teams to develop continuing education, business courses, and business coaching for IMAGE Pros.

Matthew has been a color educator for most of his career, teaching for companies like Aveda, Davines, and L’Oreal Professionnel. He also served as Director for Aveda Institute Provo. Matthew is a talented public speaker, with invitations at salons, schools, and charitable events throughout Utah.

Matthew was a pioneer with the IMAGE brand, assisting in brand development, education, and even running his own business from IMAGE Studios for several years. In addition to his partnership with IMAGE Studios, Matthew runs his company, Matthew Landis Atelier at 9th & 9th, and is the official hairdresser for ABC4 Utah, serving as stylist to their news team and a regular guest on Good Things Utah. Matthew holds a bachelor’s degree from the University of Utah and lives in the Sugar House neighborhood of Salt Lake City with his husband, Steven, and their two dogs, Bruno and Ruth. 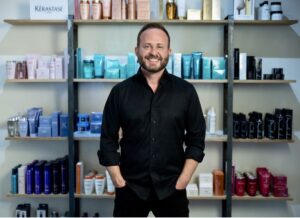 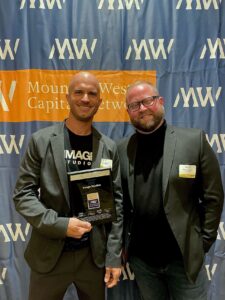 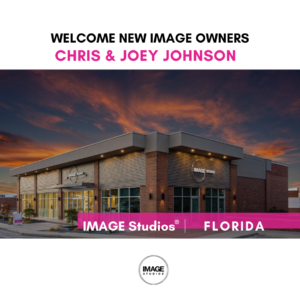